In children under the age of five years old parents may report other night time symptoms, such as mouth breathing, sweating, difficult breathing, restless sleep, frequent awakenings, and witness periods of apnea. Daytime sleepiness is uncommon in young children. Sleep deprivation can cause symptoms of Attention Deficit Hyperactivity Disorder. ADHD during the day. In children, five years and older, bed wetting is a common occurrence. As well as behavior problems, decreased attention span and developmental issues. Nightmares, night terrors and frequent morning headaches may also occur. Children and teens with sleep disorders may exhibit poor school performance, daytime sleepiness, irritability, and depression. Diagnosing Obstructive Sleep Apnea in Children. Children between ages of five to ten need at least nine hours of sleep on a regular basis. If you suspect your child has obstructive sleep apnea, contact his or her healthcare provider. A thorough history, physical exam, and various tests may be ordered. If obstructive sleep apnea is suspected, then an overnight sleep test may be suggested.

The sleep test monitors your child’s brain waves, muscle tension, eye movements, breathing and blood oxygen levels during sleep. This test is not invasive, uses no needles, and causes no pain. Even so, the test may make young children anxious, so most sleep labs arrange for a parent to stay overnight with the child. Treatment of Obstructive Sleep Apnea. Treatment for obstructive sleep apnea depends on the cause. If obstructive sleep apnea is linked with repeated bounce of tonsilitis, then antibiotics may help. You may be referred to a healthcare provider who specializes in sleep disorders. In children with enlarged tonsils or adenoids, surgical removal of the adenoids and tonsils, also known as Adenotonsillectomy may be the best treatment choice. Another treatment option is called Continuous Positive Airway Pressure, or CPAP. CPAP is commonly prescribed if a child cannot have surgery or if a tonsillectomy failed to work. CPAP is an air pressure device which involves wearing a mask over the nose and mouth during sleep. 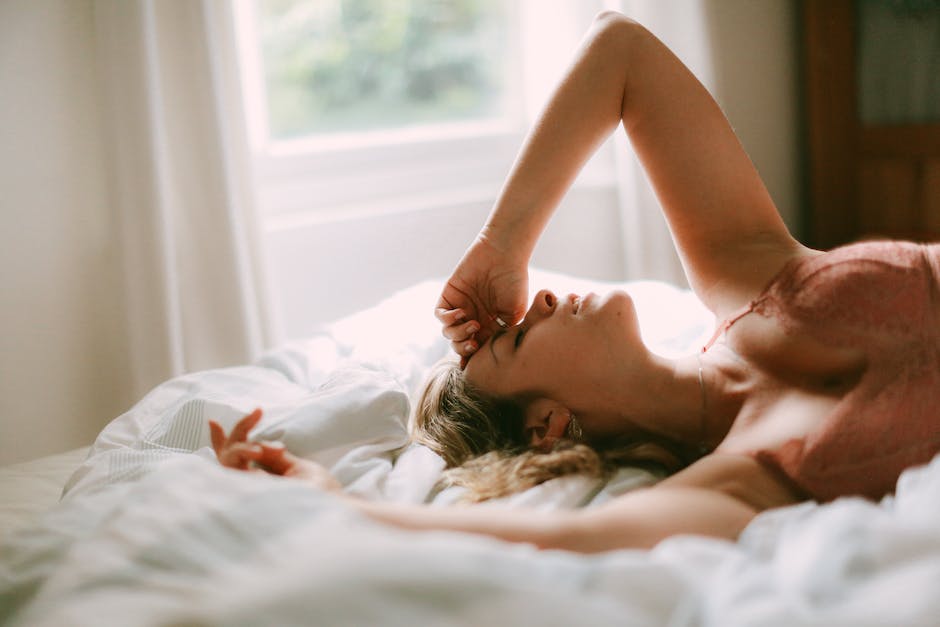 The CPAP device does not breathe for the child, but rather keeps the airway open so the child can breathe more easily. Some children do not tolerate CPAP well and are bothered by wearing a mask during sleep. For children who use CPAP frequent follow up visits to their healthcare providers are important, because children grow quickly and the mask must be adjusted at least every six months. Other treatments for obstructive sleep apnea depend on the cause of the problem. Children with differing defects in the face or head may require surgical repairs. In children who are obese or overweight, weight loss is an ideal treatment. But this can be a difficult process. For children with nasal blockages, allergy testing and treatment maybe helpful. CPAP may also be helpful in many of these situations. What To Do. Always put babies to sleep on their backs to help keep their airways open.

Do not place infants on their sides in bed. Avoid soft bedding and other soft products in infant cribs. Teach your children healthy habits. Offer nutritious foods and encourage regular activity. Limit television and computer time. The American Academy of Pediatrics recommends no more than two hours of television, computers, and video games per day. Consult your child’s healthcare provider if your child has frequent sore throats and allergy symptoms. Follow the treatment advice of your child’s healthcare provider. If you’re child appears to be in respiratory distress, including difficult or rapid breathing, shortness of breath, stopped breathing or bluish skin color, call 911 immediately. Things To Remember. Breathing problems during sleep are common in children of all ages. Obstructive sleep apnea can lead to serious medical conditions.